Why do we use story, how to build story and how to create stories to drive action. 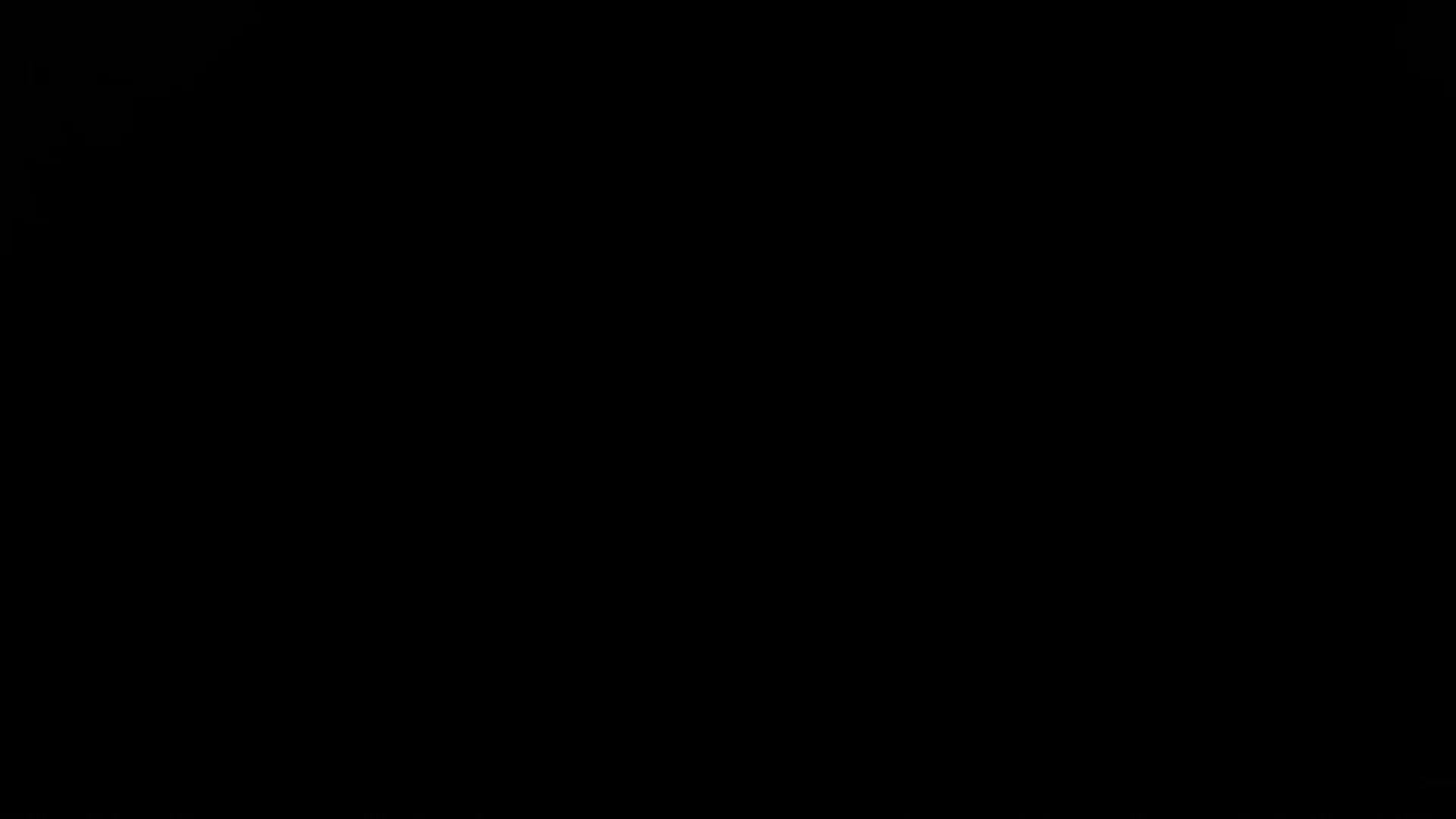 This course, Part 1 of the ‘Storytelling for Action’ series, will give you the building blocks and fundamental knowledge you need to effectively use narrative in any creative medium.

Through a selection of videos, articles, discussions and D&AD Award-winning work, you will explore:

Who is this course for?

This course is for everyone who wants to understand the tools needed to craft stories for effective communication.

Welcome to Storytelling for Action

0.1 A welcome from Patrick Burgoyne, CEO at D&AD
Click to Preview

This interactive course means you won't be learning alone. Virtually collaborate with other creatives across the world as you create your next big idea.

This course isn't for passive learners. You'll be learning by doing through tasks, discussions and creative challenges.

The learning doesn't stop when the course ends. Downloadable resources allow you to keep revisiting and applying your new skills.

We've spoken to the creative industries greatest minds about their award-winning work, all to bring you insights and techniques from the top.

Can I take this course on its own?

Yes, you can purchase and complete this course as a stand-alone module - however we recommend taking this course as part of one of our Storytelling for Action course bundles.

Do I have to start this course right away?

No you don't. Once you've bought access you'll have it for 6 months so you can learn anytime and anywhere that suits you.

Hilary is Senior Foundation Manager at D&AD and part of your team of facilitators here to help you every step of the way. When she's not creating programs that support the next generation of creative talent, she's looking after her cat. Or talking about her cat. Or taking pictures of her cat.

Sophie is a documentary filmmaker who has a strong reputation for telling impactful and powerful stories through the emotive characters that are at the core of her films. She is behind award winning films across the BBC, Discovery and Netflix from ‘Me, My Mouth and I’, to the highly acclaimed ’Nicola Roberts and The Truth about Tanning’. Her feature documentary ‘My Beautiful Broken Brain’ is a Netflix original, executive produced by David Lynch and nominated for an Emmy. Sophie has extensive experience working with brands such as Gucci, L’Oreal, Skype, Balmain, Victoria Beckham, Shazam, and Google.

Helen Falk and 27 others have booked this class 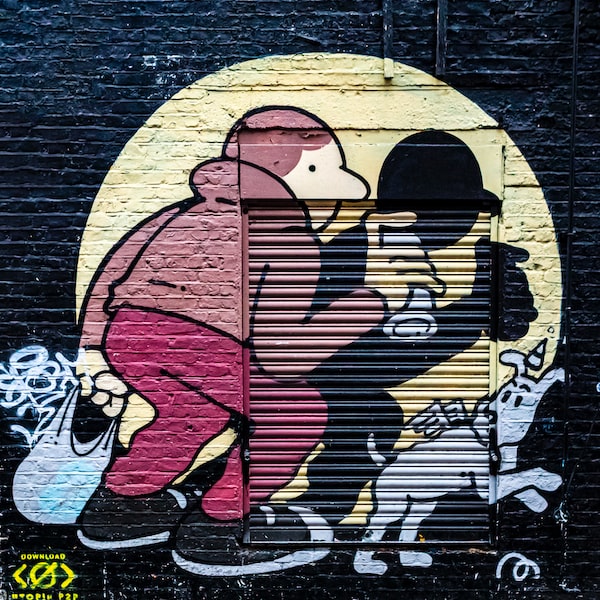 I loved it. So many amazing stories, beautiful ads, inspiring talks/lectures. A glimpse into how much brainstorming and collaborations must take place in order to tell a great story. I'm looking forward to 2+3.

What is brand storytelling and how can we use it to engage our audience.

13 Lessons included in this course

Storytelling Part 3: The Application of Story

How and where to apply effective storytelling to communications

34 Lessons included in this course

Having, stretching and selling creative ideas - course open from November 4 2019

61 Lessons included in this course

You can email us directly through this form. Just leave your name, email address and message below and we’ll get back to you as soon as possible.

Whoa! We encountered an error!

We apologise for the inconvenience, a log has been sent & our engineers are on the case. Please be patient, while we resolve the issue. Till then, please try some other action.